The Duality of Belonging 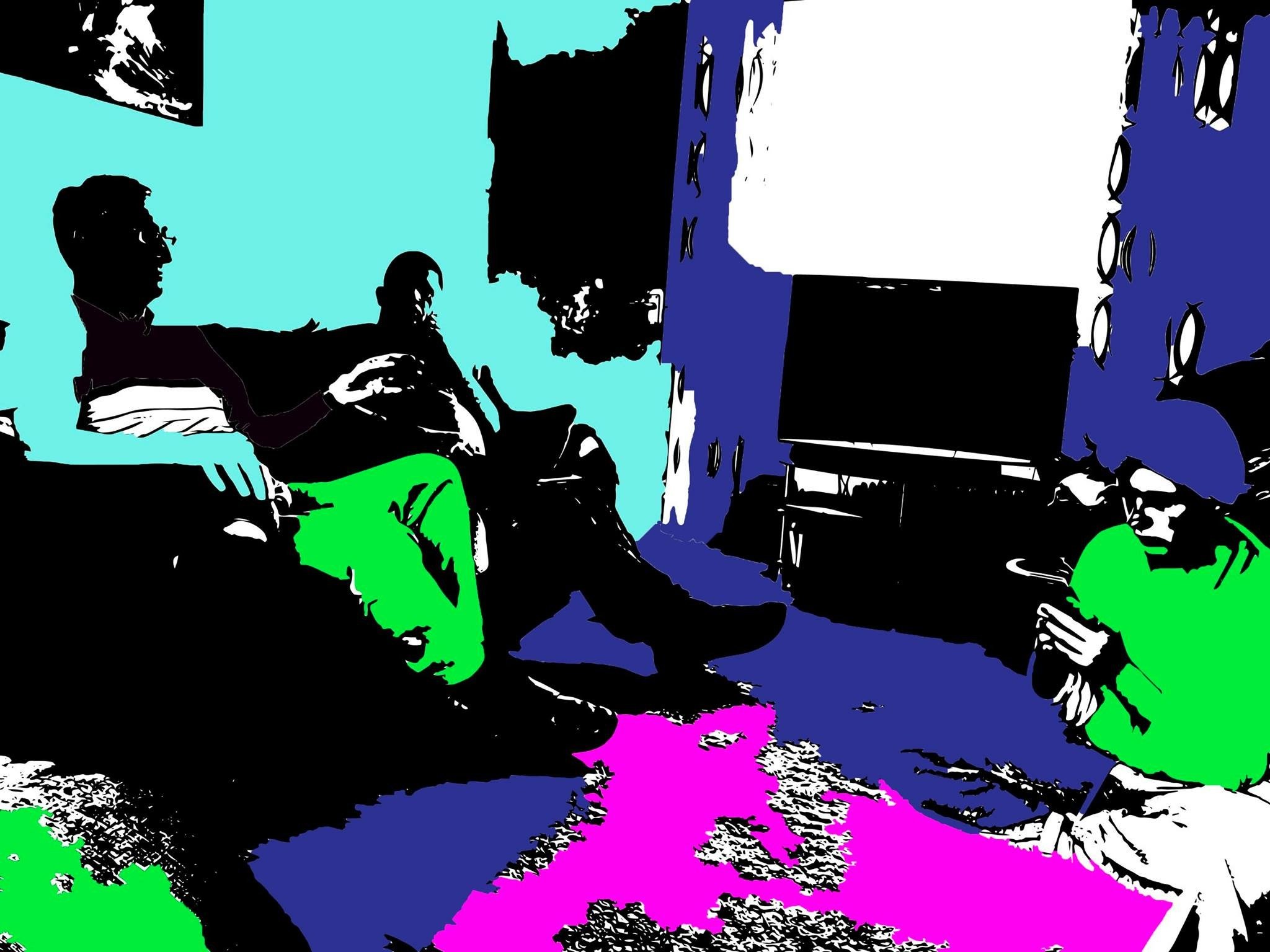 During a conversation about a recent project I was working on it was put to me that we are all searching, trying to belong.  I don’t think I have but it made me question whether or not I might be, had been or should be. It was quite a revelation and I began to understand something about myself and the often contradictory nature of not only my own personality but also that of society.  For me the thought of belonging brought with it a sense of anxiety, that if I belonged, did that mean I was where I was meant to be. This statement in itself is also problematic for me, it hints at stasis. If I am where I am meant to be does that mean I am not meant to be anywhere else?  If I don't belong though, what does that say about me? I have associated more with not belonging than I have about belonging.

This reflection has brought me to the thought that belonging is not about stasis, or conforming or being the same, it is about having the freedom to be an individual within a collective of other individuals without fear of judgement, ridicule or expulsion.  As a society it would appear we are far from achieving that.

So I ask myself what is belonging, what does it, what has it really meant to me, how has it manifested?  I belong within my family unit even if I have often felt a little on the outside, I always feel safe. I understand the family dynamics and my place within it.  I belonged within my circle of peers, growing up there were five of us, we were all very different but the relationship between us worked, even when it wasn’t working.  These examples of belonging didn’t cause me anxiety, their structure allowed me to breathe, allowed me to be me, to grow and develop and experiment, to make mistakes, to leave and to come back.  Forever a state of flux.

There is one element of belonging that continues to frustrate me and that is the possessive nature of it, particularly in relation to place.  I’ve moved around a fair bit, moving from Warwick to Stratford upon Avon when I was three years of age. My mum told me a story recently about an elderly lady saying to her “well you’re not a true Stratfordian, you weren’t born here”.  Yet she has spent more of her life living in Stratford than she did in Warwick where she was born and grew up.

If I use this strange manifesto, that to belong you have to have been born in that place, then  I belong in Warwick. I don’t remember living in Warwick.

Is there a rule book that I haven’t been privy to? A list of all the requirements, a tick box exercise to assess whether or not I belong?  Between the ages of 18 and 24 I moved seven times before moving to the house I have now lived in for 17 years - yet I don’t belong here.

My earliest memory is walking from the first family home in Stratford to our second house when I was five (where my parents still live).  I was excited to be moving, I pushed my pram full with some of my belongings …

… things I owned, they belonged to me and nobody else.  I struggle to separate these different contexts. Is a sense of ownership required to feel you belong somewhere?  Perhaps I need to think wider than the individual, is it a collective sense of ownership that creates this belonging?

I’ve been working a lot with the different communities in the town I grew up in.  I was worried that I would be seen as an outsider because I no longer live there. However, those who still live in the town, who remember me as a child, a teenager, a young adult, who knew or know of my parents, accepted me as being ‘from Stratford’.  This isn’t belonging though even if it is a form of acceptance. I will say I’m from Stratford upon Avon, but I no longer feel I belong there. My connection to the town remains strong because my parents still live there, I have memories from the age of three to twenty-one of living there, but it is not the place I remember from growing up there.  When I walk around I don’t feel a sense of belonging.

The secondary school I attended was raised to the ground and re-built further down the road.  The cattle market has become the Arden Quarter a multi-complex of faceless apartments. I never went to the cattle market on market day, but would often race through it as a short-cut.  It was an eerie place, dark, echoing with an energy of terror. The local college of further education has expanded to include student accommodation. New road layouts, new buildings where there was once brown land, green land, industry.  Is belonging then about nostalgia? Or is it, as I previously questioned, a stasis?

Belonging, for me, isn’t about places, bricks and mortar, ownership or nostalgia.  Belonging for me is about my family and that belonging doesn’t depend on geographical location.  Where I live, wherever they live we will always belong. There are no boxes to tick, no manifesto just unconditional love.